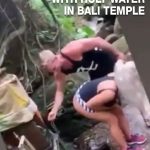 When a pair of Instagrammers uploaded a viral video showing the desecration of one of Bali’s sacred sights, Indonesian netizens were quick to express their shock and infuriation.

The Instagrammers, Sabina Dolezalova and Zdenek Slouka posted a video showcasing the couple playing in what is considered sacred ground by locals.

The Instagrammers are known for their fitness modeling, and in the video, you can see Dolezalova bending over and lifting her skirt, while Slouka uses the natural spring water from a fountain to splash her bottom.

The site of the frolicking and the tasteless video was the Sacred Monkey Forest Sanctuary located in Ubud.

A senator from Bali, Dr. Arya Wedakarna took to Instagram himself to assure those he represents that summons to the couple would be sent, and their actions addressed.

Some netizens of Bali are reportedly so upset over the video that they appealed to the Bali Immigration agency to refuse to allow the Instagrammers to leave the country until they had formally addressed their indiscretions, as reported by the Mata Indonesia News.

Before the accounts @sabina_dolezalova_ifbb and @znedekslouka were privated or suspended, the couple took to their story videos to address their apologies concerning their viral clip.

Slouka’s video stated, “We are very sorry about yesterday’s video. We dishonored the holy temple and holy water in Ubud, and we didn’t know it, so we are sorry about that.”

Dolezalova expressed that the couple was clueless as to the sacredness of the temple, and how they had not intended to do anything to desecrate it.

She appealed for forgiveness and her hope that she could remedy the situation.

The situation seems to have resolved itself when the couple appeared before the police to express their apologies.

Detik News reports that their apology was accepted, and the couple forgiven. 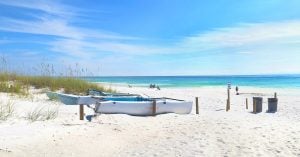 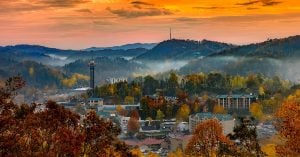 29 Best & Fun Things To Do In Gatlinburg (Tennessee) 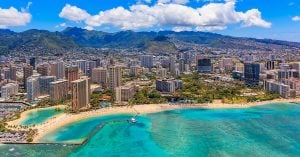 30 Best & Fun Things To Do In Honolulu (Hawaii) 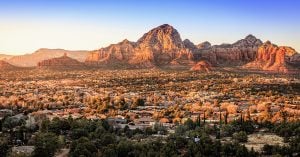 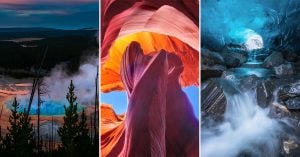